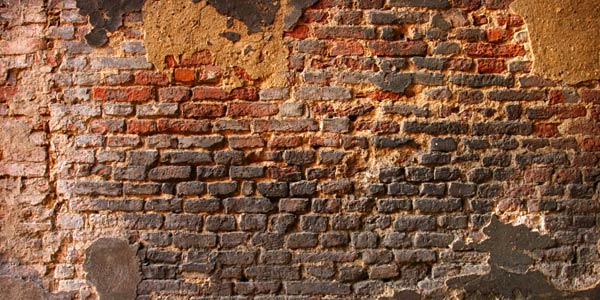 Over the past seventeen days, I’ve written a Socratic dialogue starring Obama, Hillary, and McCain, presented a Studio 54 marathon medal only an undertaker would love, and extolled the virtues of Cadbury Crème Eggs. I wasn’t ashamed to say that Bambi scared me out of my skin, and I didn’t realize just how many people had heard of the Duel in the Sun but hadn’t ever seen it.

But Now I’ve hit the wall. My creative glycogen has been depleted and I now must burn the fat of writer’s desperation. I’m stumbling through the final miles of this daily blogging marathon.

Like all runners who experience quasi spiritual epiphanies after mile twenty. I’ve come to the end of my plucky wit and am finally looking beyond my own nose. I’ve realized that through all my sardonic bluster, I’ve failed to truly thank those who’ve helped get me to this point.

So let’s put this to mending:

East lake Runners
You lit the fire, gave me a structured goal, and provided much-needed companionship early-on. Without this, I doubt I’d have stuck with this running fad.

Boss Frog
You taught me how to run. You’re a human metronome and a running encyclopedia. You’re also the busiest man I know… and I know myself.

Harbison Trail Runners
You boiled me when I needed it most and introduced me to the engrossing trail culture. I always look forward to running with you. Let’s talk Laurel Canyon!

Readers, Family & Friends
Thanks for following my story and encouraging me as I’ve expressed doubts. Your support empowers me and your blog comments are consistently hilarious.

Colleagues
I swear, I’m running during those two hour lunches.

Angie
More than one person sacrifices during obsessive, continuous marathon training. You’ve backed me thoroughly and perfectly; much more than I deserve. I guess this means I owe you big time.