Archive for the 'The elusive Boston Marathon' Category

If you are extremely bored on Monday, I have the solution for you.

Or you can stay tuned to this site. I plan on posting live from the course. Seriously. Let’s see how depleted glycogen levels affect my communication skills.

I’ve returned from the runner’s Mecca that was the Boston Marathon Exposition. Never before have I seen such a collection of physically fit people jammed together under one roof.

It was like runner’s Disneyland. Folks scarfed up gewgaw, posters (the offical poster includes the names of every entrant – That’s right, I’m listed on the same poster with Kipkoech Cheruiyot), and expansive quantities of Boston Marathon merchandise. The most notable of which was the jacket. Yes, Doc, I got the real thing.

The only drawback? I had to take out a small loan from a predatory lending firm to cover parking fees. 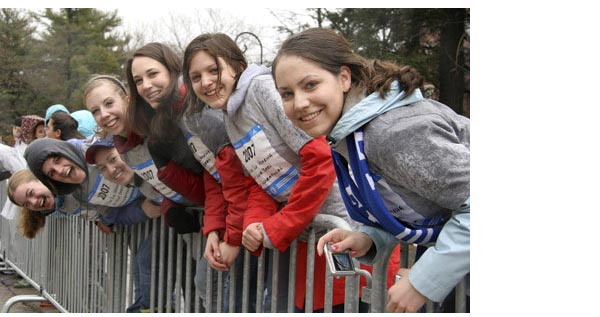 SATURDAY
Angie and I will fly into Manchester, New Hampshire. Weâ€™ll head right to the Marathon Expo. Iâ€™ll offer a detailed, on-the-scene expo report (with a frank assessment of the shirt). Later, weâ€™ll dine with the painaholic Kestrou at Antico Forno in Bostonâ€™s North end.

SUNDAY
Weâ€™ll attend the Womenâ€™s Olympic Trials in the morning, then spend time sightseeing. We plan to enjoy the Freedom Trail, Newberry Street, and the Commons. Later, weâ€™ll retire to our lodging outside Hopkinton.

MONDAY
I will blog live from the Boston Marathon on Monday. I can only offer text updates from the course this year, but I promise video by Monday evening. Think Wellesley, Scream Tunnel, and an event some twenty years overdue. 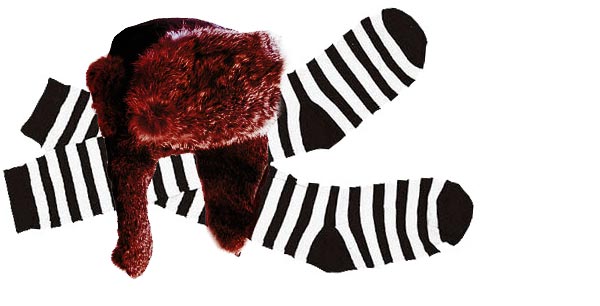 Itâ€™s me. I mean you. Iâ€™ve no time to explain how Iâ€™ve uploaded this message from the future. Iâ€™m not even sure if it will even reach you — I mean me — before Boston. But you must listen!

A runner in a fur hat and Wicked Witch Of The East socks will approach you on heartbreak Hill babbling something about the beauty of differential equations. Do not flee! You must introduce this man to Mike Huckabee. Everything depends on it. Bring a King James Thompson Chain Reference Bible. It may be your only hope of distracting his security detail. Trust me.

I donâ€™t know how long Iâ€™ll be able to keep writing, but thereâ€™s more you need to know. That plan you have for Wellesley? Itâ€™s not going to work out quite the way you think.

Oh yeah, and whatever you do, donâ€™t book your airfare on Skybâ€¦â€¦ 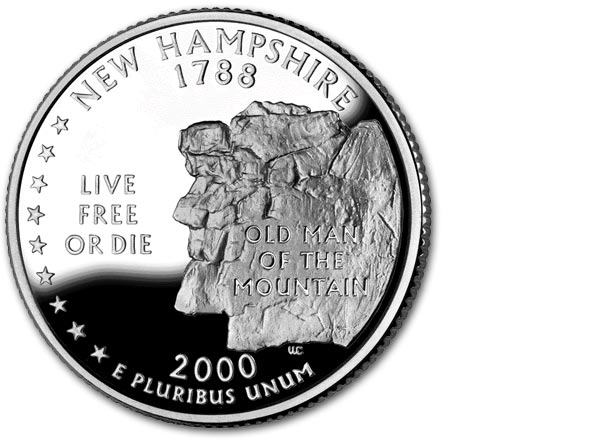 Looks like Iâ€™ll make it to the Northeast in time for the big race.

Iâ€™ll start in Columbia, drive to Raleigh, catch a plane, stop in Washington D.C., and finally arrive in Manchester, New Hampshire. Iâ€™ll visit Connecticut, hit the expo in Boston, and stay outside of Hopkinton. On the way home, Iâ€™ll layover in Atlanta. Thatâ€™s seven states in three days (if Iâ€™m fortunate enough to give Rhode Island a miss). In the words of Sam Spade, â€œAre you getting all this or am I going to fast for you?â€

You know youâ€™ve had a stressful go of it when the thought of starting a marathon is eminently relaxing. At least I now know more about the arcane inner workings of the airline fare system than I care to admit. Please donâ€™t ask me about it, Iâ€™ll have a disturbing flashback.

Now, as long as US Airways and Delta stay in business for 2 more weeks, Iâ€™ll be all set. Meanwhile, I plan on telling every airline official whoâ€™ll listen that Iâ€™ve qualified for the Manchester Marathon.

I used to think that qualifying for the Boston Marathon was difficult; a challenge requiring dedication, stubbornness and hard work. But it all seems to have been childâ€™s play compared to finding suitable last minute airfare and lodging for race weekend. Apparently this Boston Marathon thing is quite popular.

So thanks again Skybus! Two more lousy weeks were all I needed from you. 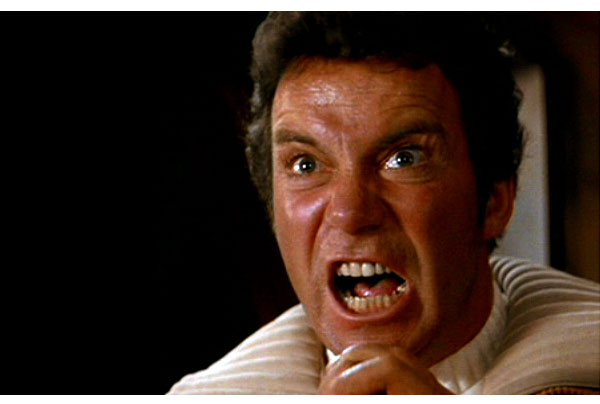 Weâ€™ll this stinks. Today, Skybus became the third airline this week to cease operations. Normally I would not care about this sort of thing. But they were my ride to Boston.

It started with a text message after this morningâ€™s 18 mile trail run; â€œDude, Skybus just tanked.â€ At breakfast, I ordered wheat toast (no butter), bacon, eggs, and a legitimate airline.

But I suppose thatâ€™s what I get for picking a relatively new, discount carrier with no call center. The sweet airfare deals were quite literally too good to be true. But for a while, I felt like super consumer, sticking it to the overpriced airlines. Perhaps Iâ€™ll run Boston with a scarlet â€œcaveat emptorâ€ pinned to my singlet.

And thatâ€™s the proverbial large nut I must crack. I have to find an alternate means to get to Boston. I shudder at prospect of pricing airfare to Massachusetts on late notice. I could pop a blood vessel in my left eyeball out of deranged frustration. 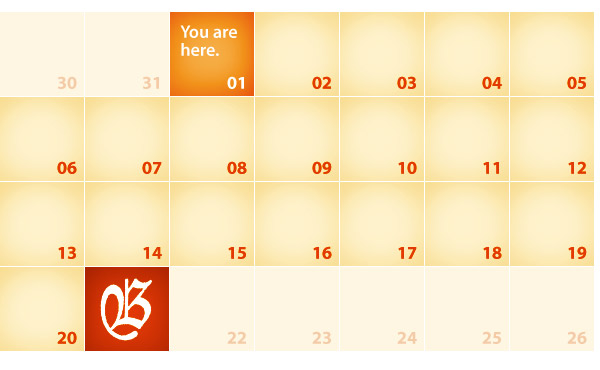 The heavily pollinated, warming air tells me that spring has arrived. Time for baseball, taxes, and the Boston Marathon. I can hardly believe Iâ€™m at Hopkintonâ€™s doorstep. If I donâ€™t mark the moment, it will fly by before I can savor it fully. With that in mind, Iâ€™ll make a pledge. I will post an article everyday from now until Boston.

I know that sounds like an empty promise when cast on April Foolâ€™s day, but Iâ€™m throwing caution to the wind. Iâ€™m sure youâ€™ll hold me to my word. Friends, qualifiers, hopeful qualifiers, celebrity posers; join me in welcoming Boston with a flurry of creative output.