The Other Shoe Drops 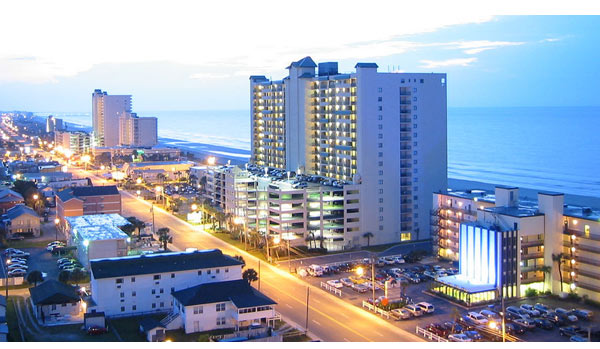 Photo courtesy of Jared Cherup via flickr.
I should write glowingly of the Myrtle Beach Marathon, where I finally felled the quixotic windmill. But the purist in me can’t generate enough enthusiasm. Unremarkable and devoid of subtlety, the race reflects Myrtle Beach itself. It’s the tourist trap of marathons.

Sure, I’m an exultant qualifier; but when it comes to Myrtle, I’m also the running equivalent of a jaded, apathetic middle manager. I’m that conflicted.

At least I don’t have writer’s block. I’ve offered my splits, now I turn poison pen to the race itself. So, enjoy my “I Qualified for Boston and Now I’m an Insufferable Running Snob Myrtle Beach Marathon Race Report”.

(Race officials, may want to get a glass of wine first.)

7 Comments on “The Other Shoe Drops”