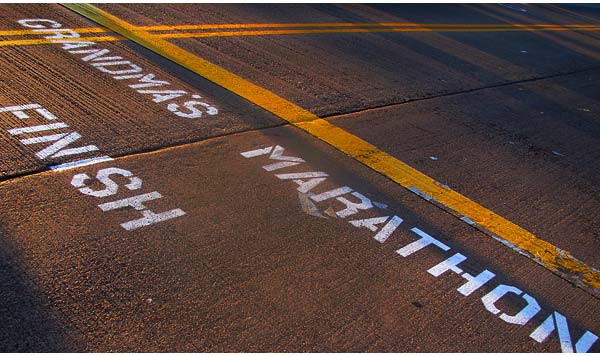 « Brimstone Motivation
OUTRAGE! Only 99.9992% of Marathon Participants Live to Run Another Day! »

14 Comments on “The Jackass Kick”